Founded in 1994, Sobek is the leading provider of geotechnical data management software in Quebec. With Geotec, which was first published more than 25 years ago, Sobek is a forerunner in the field of geotechnical software, with the exploitation of a database independent from graphic outputs. Over the years, Sobek continues to develop and better Geotec to provide you the most complete solution for your needs.

Geotec is the software of choice of some fifty engineering and consulting firms, geotechnical and environmental laboratories, governmental agencies and universities.

From 1977 to 1984, Ghislain was project engineer at the CNFS and the SEBJ, where he developed a management system for instrumentation data of the LG3, LG4 and Caniapiscau reservoirs. From 1985 to 1994, Ghislain participated in all phases of the CASTOR project dedicated to the development of software for the design of hydroelectric complexes.

At Sobek, Ghislain combines his expertise in computer science and geotechnical engineering to implement the geotechnical notions to the software.

At Sobek, Geneviève is primarily in charge of the quality control of the Geotec software as well as the technical support and training of users. Her tasks also include administration, sales and marketing. 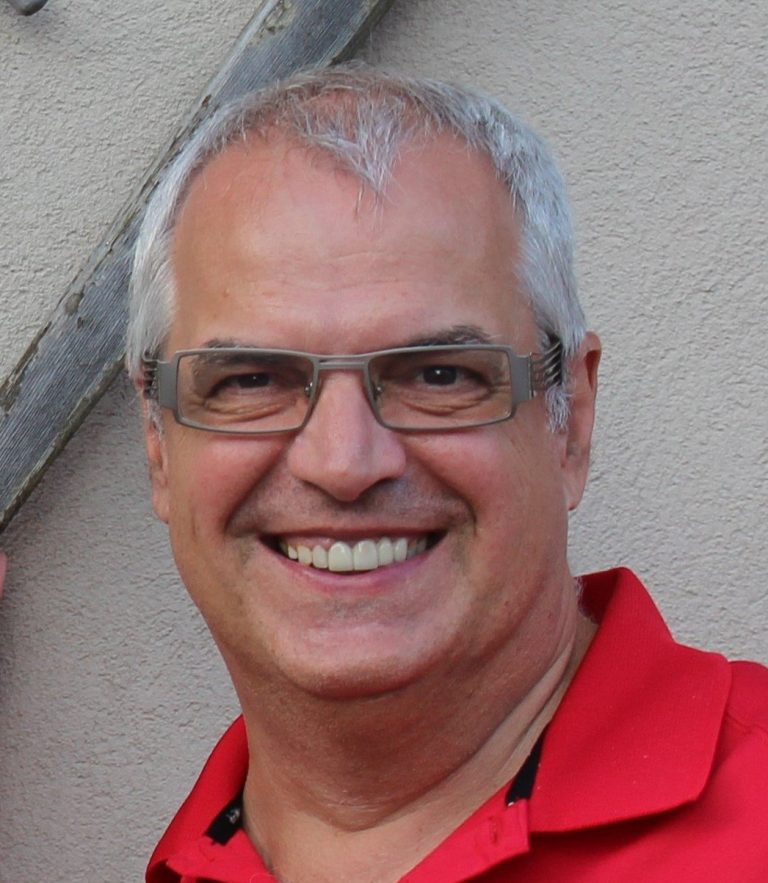 At Sobek, Mario specializes in computer networks and materials, databases (SQL Server and Oracle), installation and use of new software, and development on Android. 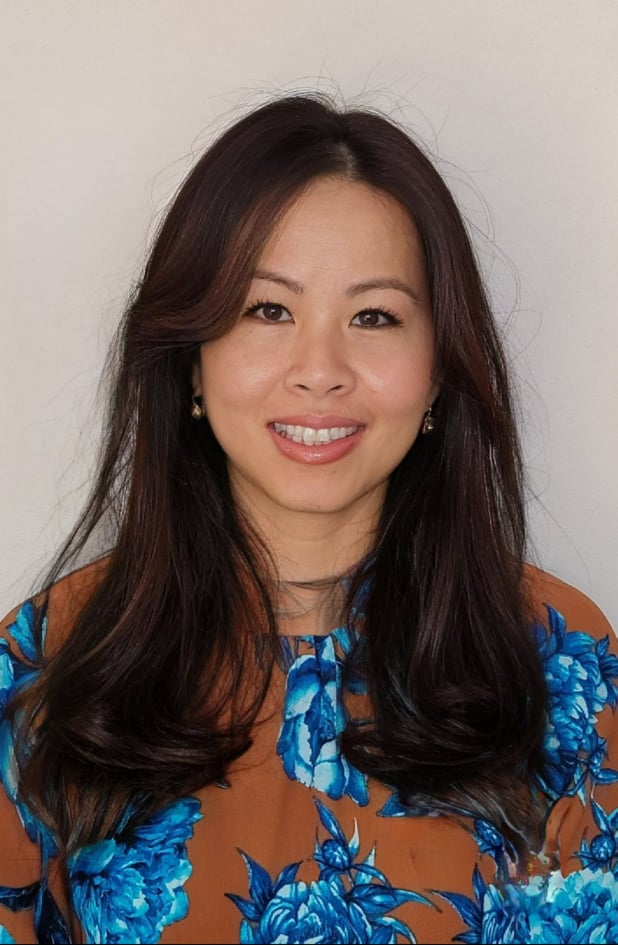 At Sobek, Gahlia does quality control of Geotec as well as technical support and training of users. Her tasks also include writing technical content.

Sobek is expanding its market. Find out more about our career opportunities.

Sobek’s vision is to provide state-of-the-art software for the geotechnical, environmental and mining engineering fields that improve the efficiency of the companies that use them.

Sobek is dedicated to continually enhance the functionality and user-friendliness of Geotec following user feedback.

Sobek is committed to provide its customers a technical support that exceeds their expectations.

Sobek is the result of a creative endeavour initially conceived from a Research and Development project at Polytechnique Montreal. This undertaking was first launched as the Castor project; a joint university-government-industry collaboration with the intent of producing, validating and implementing a collection of interactive software programs dedicated to the design of hydroelectric projects.

The second phase of this project, Castorplus, began in 1988 and was mainly oriented towards transferring software developed on IBM and VAX machines to PC environments. The transfer made it possible to create a new line of integrated software which included Geotec, Carto, Hydro and Pente. This work further led to the creation of a new graphic interface as well as the selection of the Oracle relational database to facilitate data integration.

The third phase of this project, appropriately named Castor III (for Informatized, Interactive and Integrated), began in 1990, and focused on the improvement of existing software in the DOS and OS/2 environments as well as on the addition of new modules dedicated to the design of hydroelectric projects.
In January of 1994, Sobek Technologies Inc. was created as a spin off of the Castor Project. Its primary goal was to migrate to the Windows environment all the modules developed during the eight years of the Castor Project. For that purpose, a new graphic interface, X3D, was developed and Microsoft Office Access was selected as our new database platform.